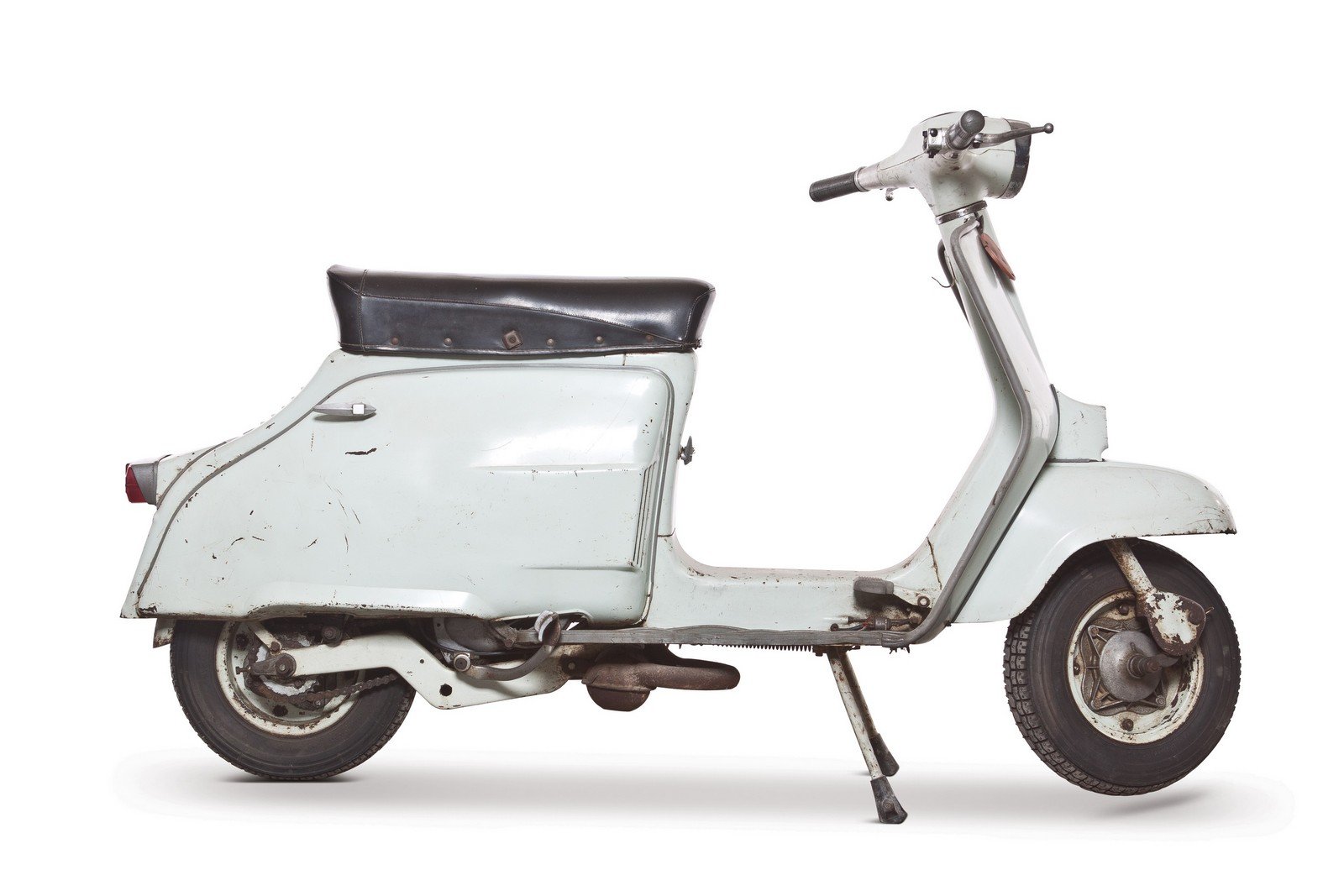 Like most folks, I had no idea that Ducati had ever made a scooter. My first Ducati was a yellow M600 Monster, swiftly followed up by a red M900 Monster. The thought of owning a scooter had never crossed my mind but when this little fella popped up on eBay, I had to have it.

The Brio was released in 1963 in Italy, designed by a chap called Gio Ponti. Although he was pretty much an architect, he designed all sorts of engineering based items too, including an intercom, also for Ducati, strangely enough.

Ponti died in 1979, the year I was born, but not before leaving us with the Brio. There are a couple of great articles about the 48 and the 100 on MCN which details a lot more about the bikes.

I also came across a frame index on Bevel Heaven some time ago and provided them with my details to update the log. So far the only 48 on there!! 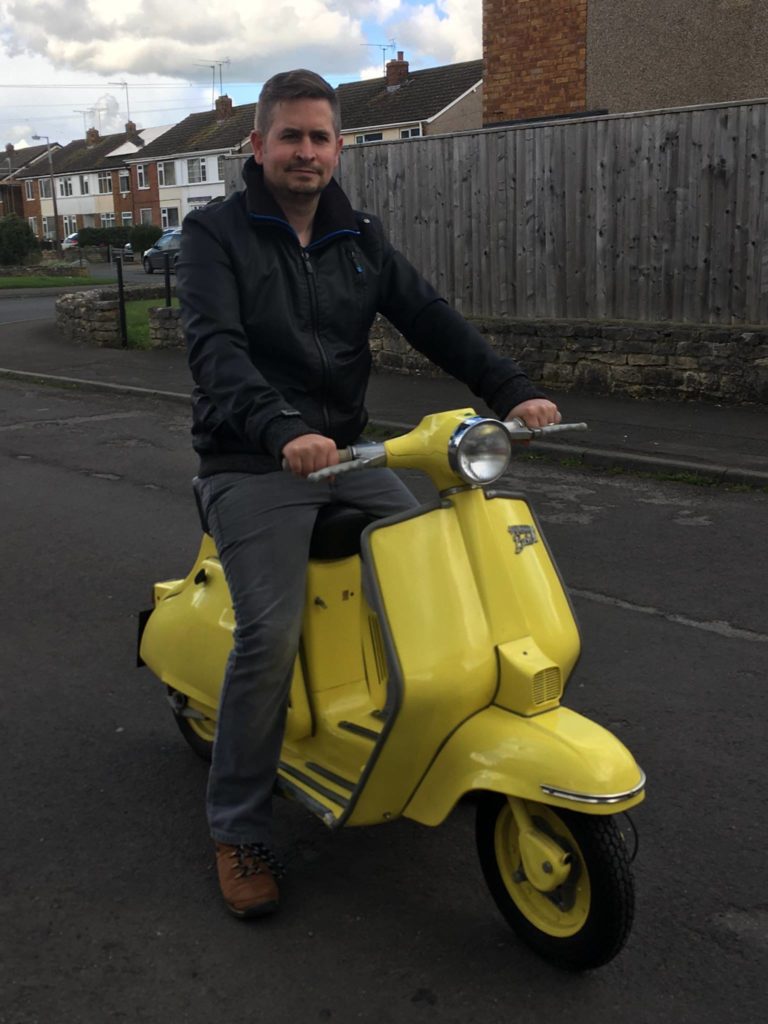 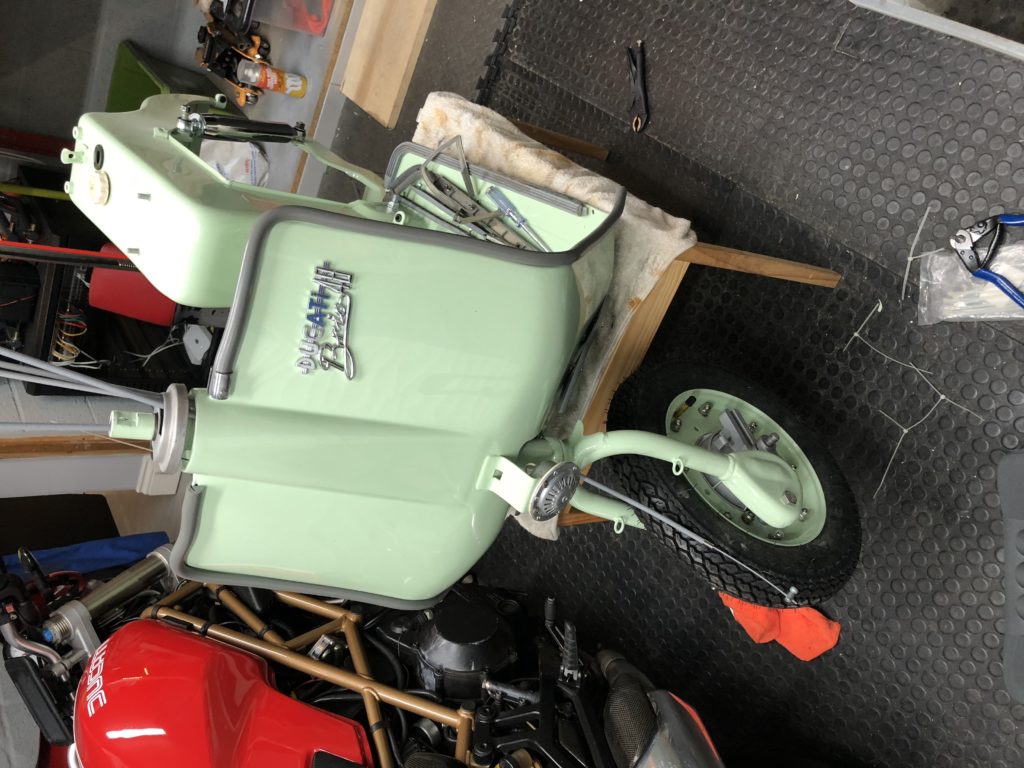 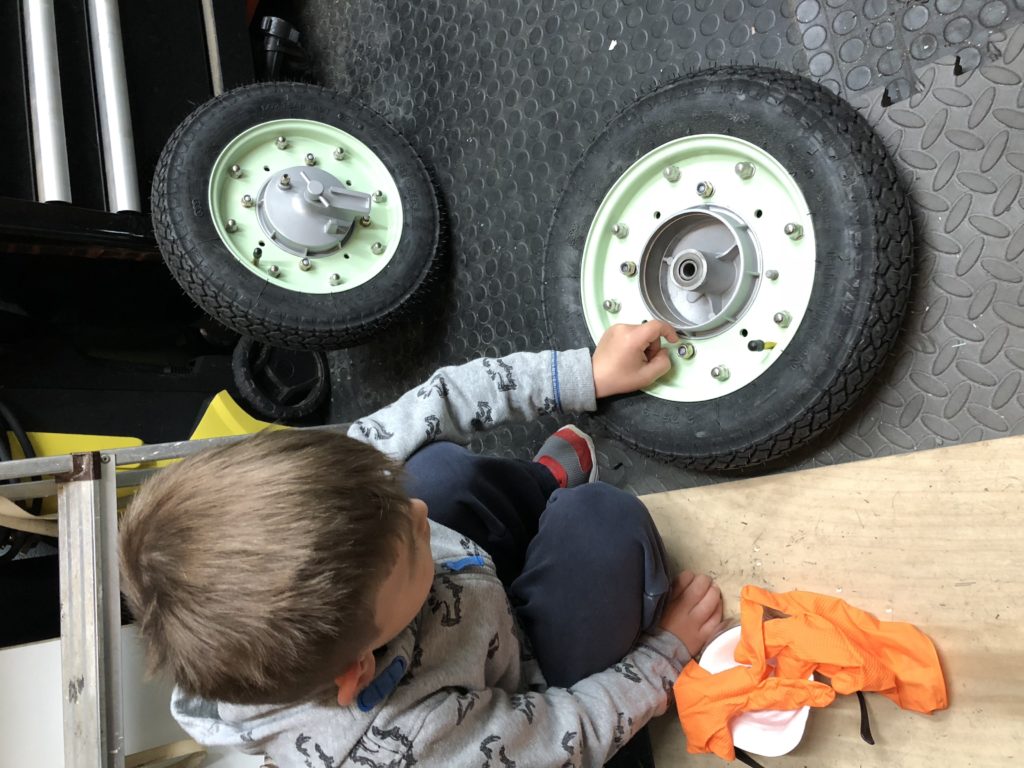 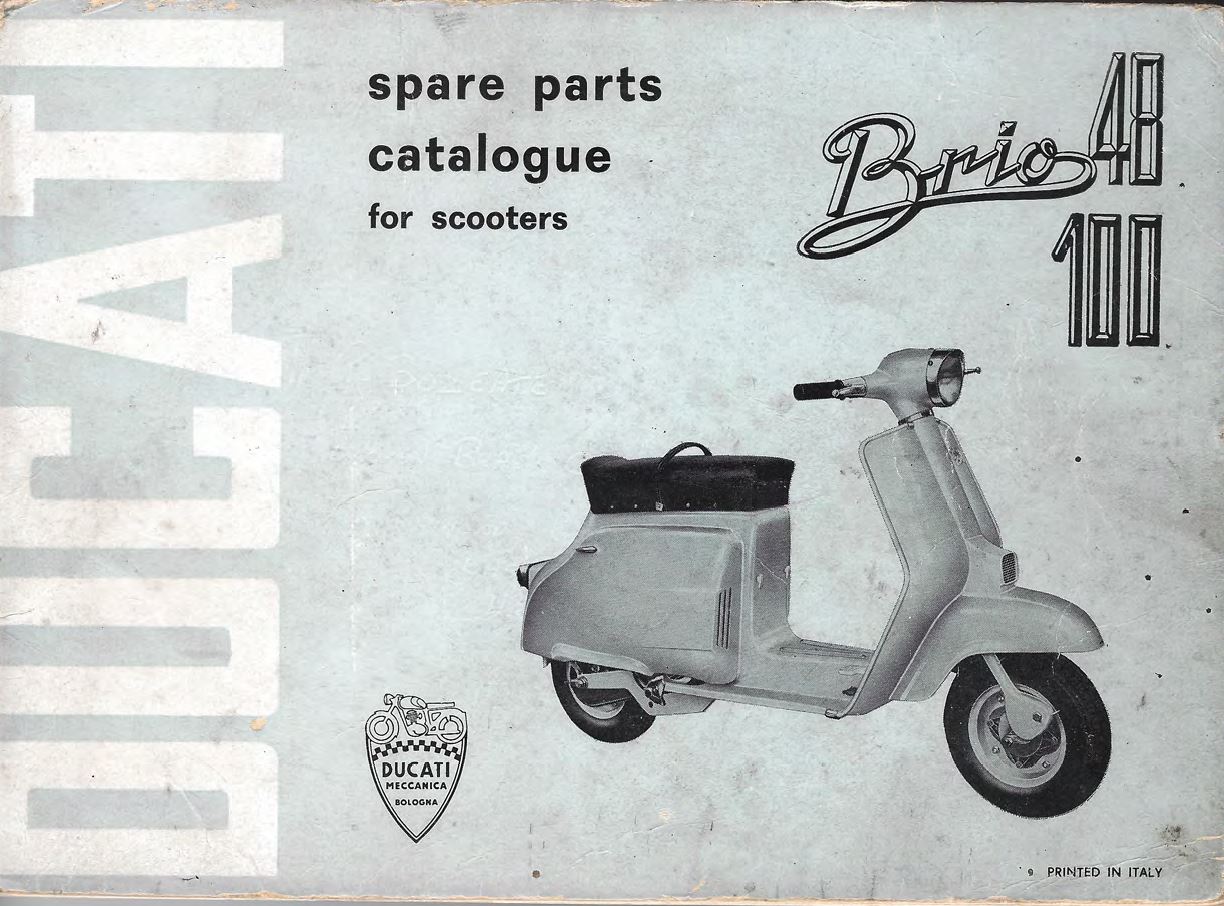